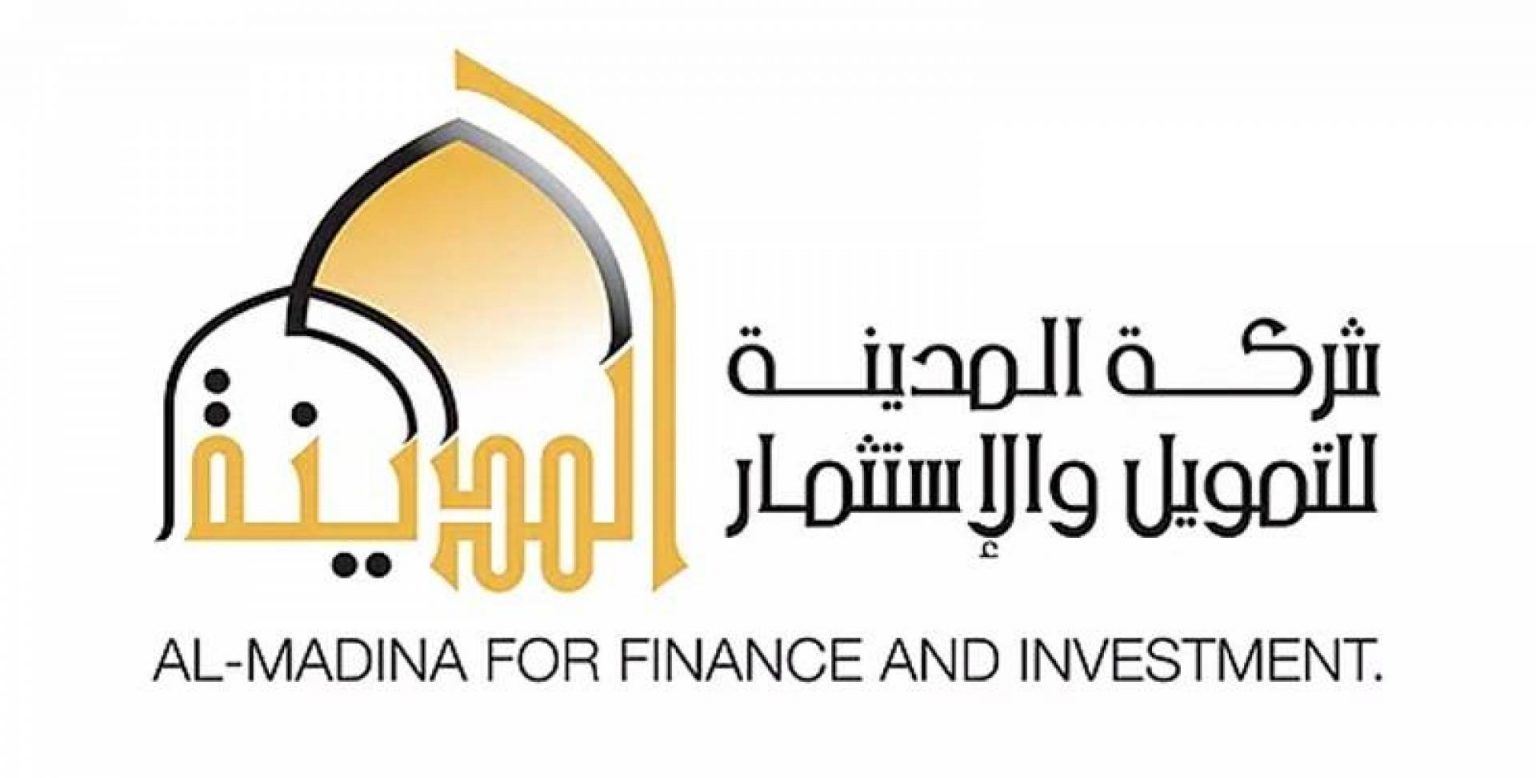 The Kuwaiti Capital Markets Authority has canceled Al-Madina for Finance and Investment Company license and its shares after money laundering suspicions raised against the company.

In a statement today, Saturday, the Authority announced that it has monitored movements made by the Al-Madina that violate the provisions of Law No. 7 of 2010 regarding the regulation of securities activity and its implementing regulations and their amendments.

The Authority said its Board of Commissioners reviewed the field inspection report which was conducted into the company’s activities.

The Board decided to refer Al-Madina to the Financial Intelligence Unit. to examine the extent of the company’s compliance with Law No. 106 of 2013 regarding combating money laundering and financing terrorism, to verify financial transfers in light of the observations of the field inspection team contained in the field inspection report.

The Board also suspended Al-Madina shares from trading on the Kuwait Stock Exchange until the Unit completes its investigation, as well as until the Disciplinary Board dismisses the violations mentioned in the field inspection report.

The Capital Markets Authority said the Board of Commissioners canceled all securities activities for Al-Madina license.

It is worth noting that Kuwait, in the context of its fight against money laundering, has established the Financial Intelligence Unit, in accordance with Article 16 of Law No. 106 of 2013 and its amendments regarding combating money laundering and terrorist financing.

According to the article, the Unit has an independent legal personality.

The Unite is responsible for receiving, requesting, analyzing and transmitting information related to suspected proceeds from crime or funds related to it or can be used in money laundering or terrorism financing operations in accordance with the provisions of this law.