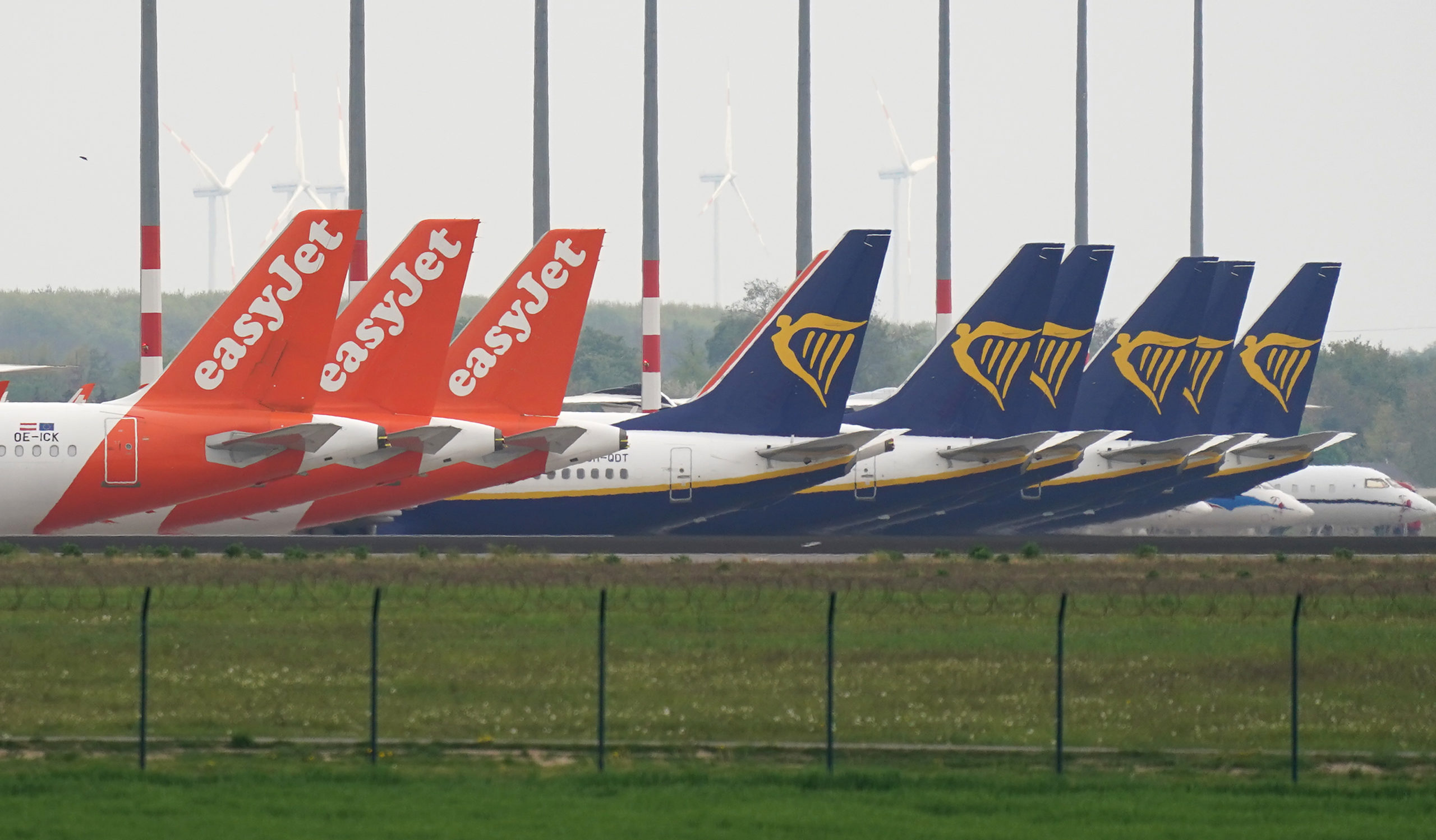 British Airways, easyJet and Ryanair have asked for a judicial review of the British governments decision to impose a 14-day quarantine for passengers arriving in the U.K.

The complaint was filed on Thursday, a Ryanair official confirmed. In the complaint, the airlines are asking for scientific justification for the government measure, aimed at limiting the spread of the coronavirus.

The airlines themselves believe there isnt any, and are not in favor of the U.K.s plan to make bilateral deals, so-called air bridges, with other countries that have low infection rates that circumvent the quarantine.

“The airlines have not yet seen any evidence on how and when proposed “air bridges” between the U.K. and other countries will be implemented,” a spokesperson for Ryanair said. Instead, the airlines are asking the government to revert to a policy where quarantine is limited to passengers from high-risk countries.

“This would be the most practical and effective solution and enables civil servants to focus on other, more significant, issues arising from the pandemic while bringing the U.K. in line with much of Europe which is opening its borders mid-June,” the spokesperson said.