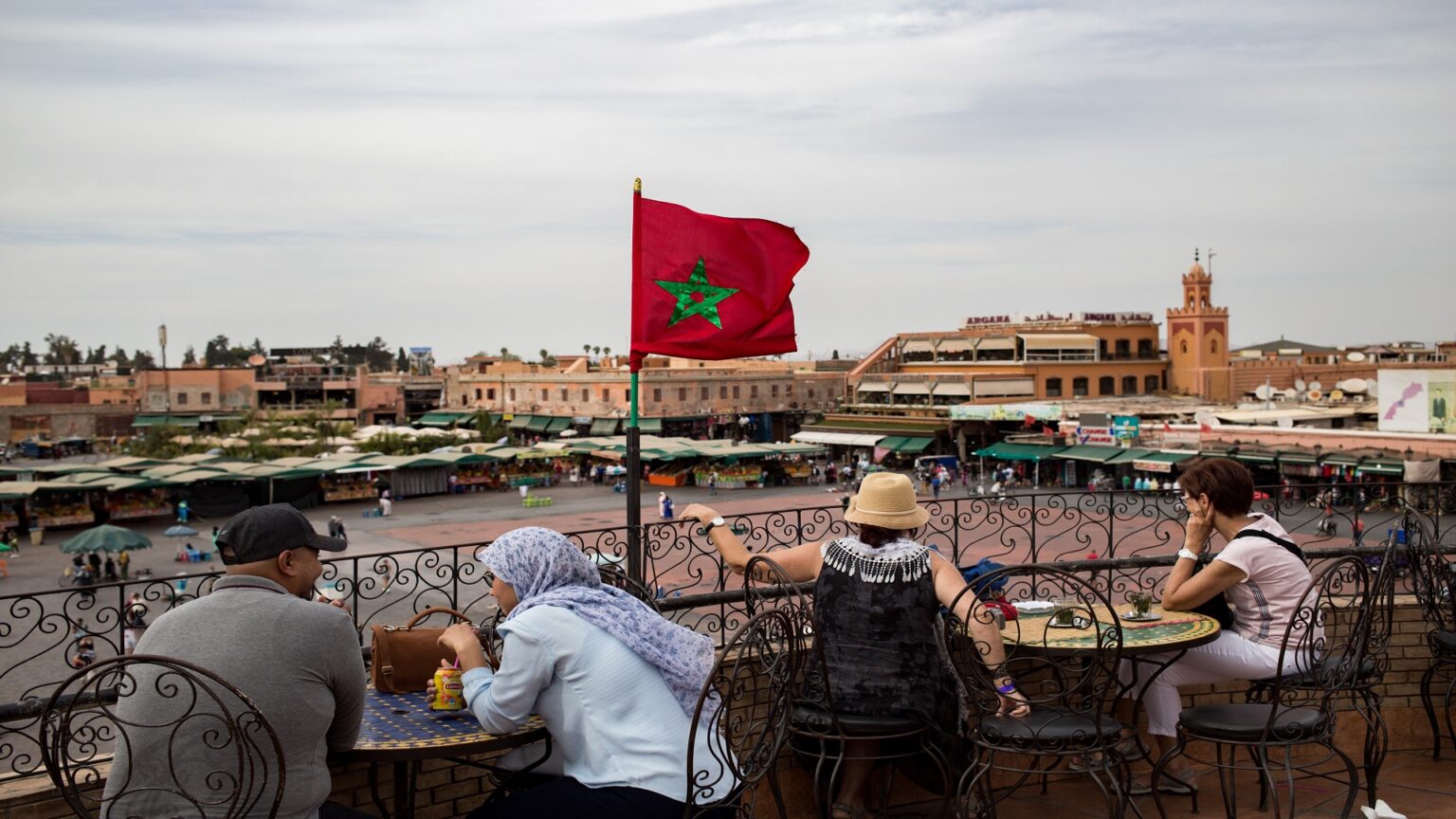 The Kingdom of Morocco expects an economic growth by 4.6% this year, after a contraction of 7% last year.

The High Commission for Planning expectations came in light of assumptions of improvement in external and domestic demand for cereal crops, with an average of 7.5 million tons annually.

The recent rains bode well for agricultural production this year. Dams replenished after two consecutive years of drought that has undermined farm production.

The decrease in tax revenues and increase in subsidies to mitigate Covid repercussions have caused fiscal deficit to rise to 7.4% in 2020.

This is twice more than the deficit percentage that was targeted to GDP at 3.5%.

The deficit is expected to narrow to 6% of GDP this year as tax and non-tax revenues rise.

The country raised one billion euros ($1.22 billion) in September and $3 billion last December.

These funds helped offset the impact of declining hard currency flows as a result of shrinking tourism receipts by 55% in 2020 and foreign direct investment declined.

The current account deficit is expected to increase to 3.3% of GDP, with the continued increase in imports over exports.

The High Commission’s expectations are similar to the Central Bank’s, which has set the growth rate for 2021 at 4.7% while inflation rate below 1%.

Morocco has implemented strict measures and restrictions since last March, as part of government attempts to fight Covid-19.