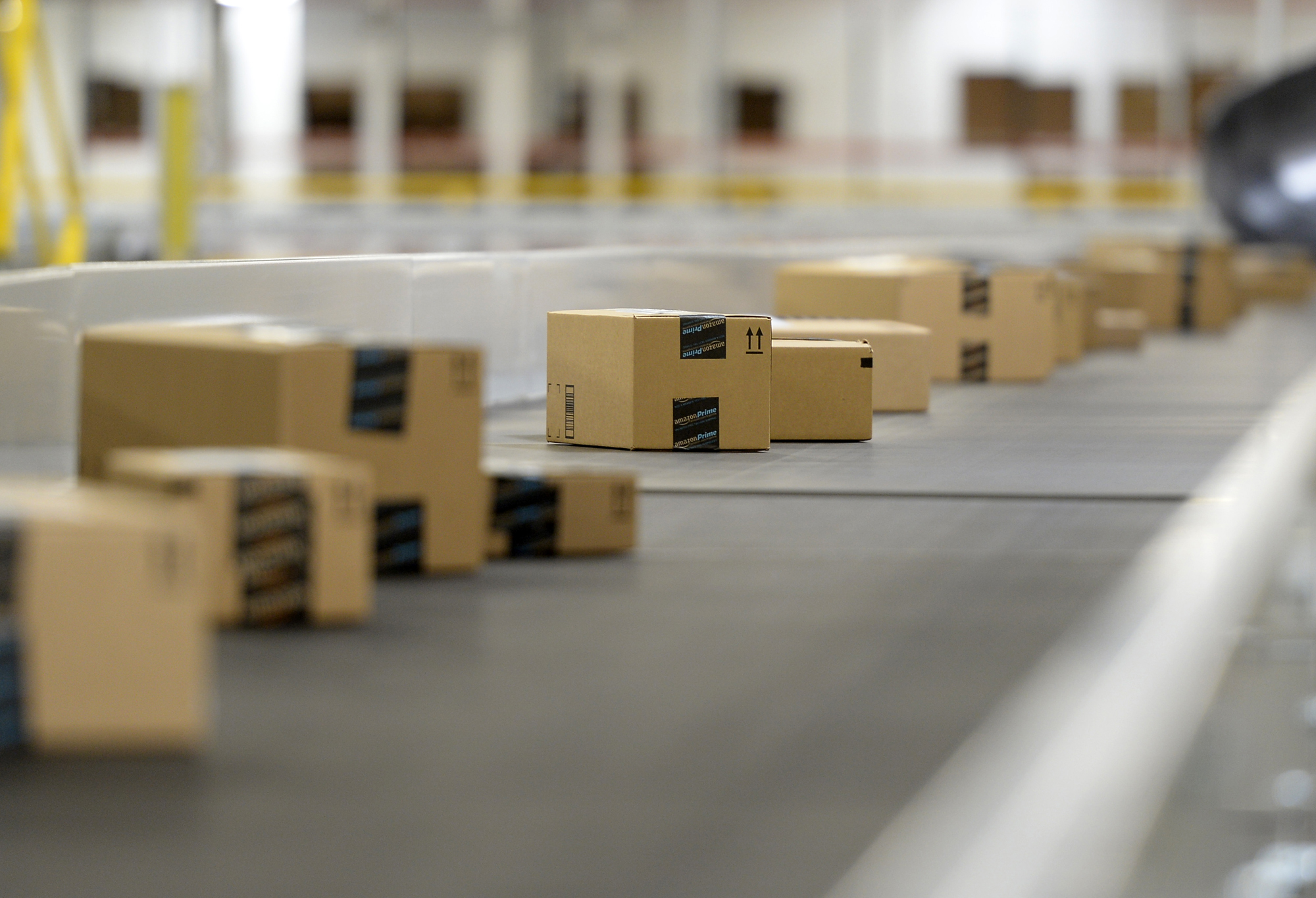 The EUs charges against Amazon will soon be out in the open.

Margrethe Vestager, the EUs competition and digital chief, is aiming to publish her concerns that Amazon discriminated against external sellers on its platform before the summer break, a person familiar with the matter said.

The charge sheet is a next step in the long-running probe of the internet giants treatment of merchants on its online marketplace. The Wall Street Journal Thursday reported that the charges could come as soon as next week, but the timeframe could be longer.

Vestager has stressed that her investigation focuses on data usage and Amazons hybrid role as both a store and a platform for other sellers. The central point is whether Amazon abuses its dominance in online retail to collate useful data from competitors and then uses that same data to help push sales of its own wares.

The Commission cleared the planned charges for confidentiality purposes with complainants over the past few weeks, according to a person working for a retailer.

“The worry I have is that the EU wont solve the underlying issue, which is structural in nature.” — Stacy Mitchell, co-founder of the Institute for Local Self-Reliance

Here are three key things to look for in the expected “statement of objections” against Amazon.

Data and the Buy Box

According to the Commission, a “vast majority” of products on Amazon are sold through the Buy Box, a pop-up window showing customers additional products when they proceed with a purchase. The key commercial question for many third-party merchants on Amazon is how to work the algorithm to be prominently displayed in the Buy Box.

The EUs antitrust officials are zeroing in on that selection process, and more specifically on the role of data. Which competitively sensitive data, such as price or volume, does Amazon run through its algorithm? And — this is where it gets tricky — does it use this data to improve the ranking of its own products?

Third-party merchants have said Amazon was asking for more data than it would strictly need to run its marketplace. But has the Commission found proof that Amazon transferred that data to its own merchant business and used it there to favor its own products?

The Commissions Amazon case is arguably the most high-profile of the ongoing antitrust cases. But competition officials also are currently looking at multiple other issues with Google, Apple and Facebook. The model of the Amazon case — in which a platform uses its vast wealth of data to give its own business activities an (unfair) advantage — could serve as a precedent for some of these cases, most notably the Commissions preliminary investigation into Facebooks marketplace.

With the statement of objections, the Commission will inform Amazon of its concerns, but will not yet detail what fine or remedies it would impose on the company. Even after the charge sheet is published, it remains possible for the parties to reach a settlement. Nevertheless, much of the political attention will focus on how Vestager will try to fix the problem in the market.

The competition chief has been much criticized for the effectiveness of her antitrust decisions, for example against Googles shopping service, which many consider failed to restore competition in the market, in part because the regulators action came too late.

“The worry I have is that the EU wont solve the underlying issue, which is structural in nature,” said Stacy Mitchell, co-founder of the Institute for Local Self-Reliance, a major Amazon critic in the U.S. who recently testified before the House Judiciary Committee that is also probing Amazon. “The EUs process is long and may lead only to a fine rather than a restructuring of Amazon,” Mitchell said.

One option Vestager has at this stage is to impose so-called interim measures. The Commission used this fast-track procedure in October for the first time since 2001 to prevent a company — Broadcom — from engaging in practices the regulator deemed could cause serious and irreparable harm. Broadcom ended up offering commitments, which could embolden the Commission to give this quick procedure another try.