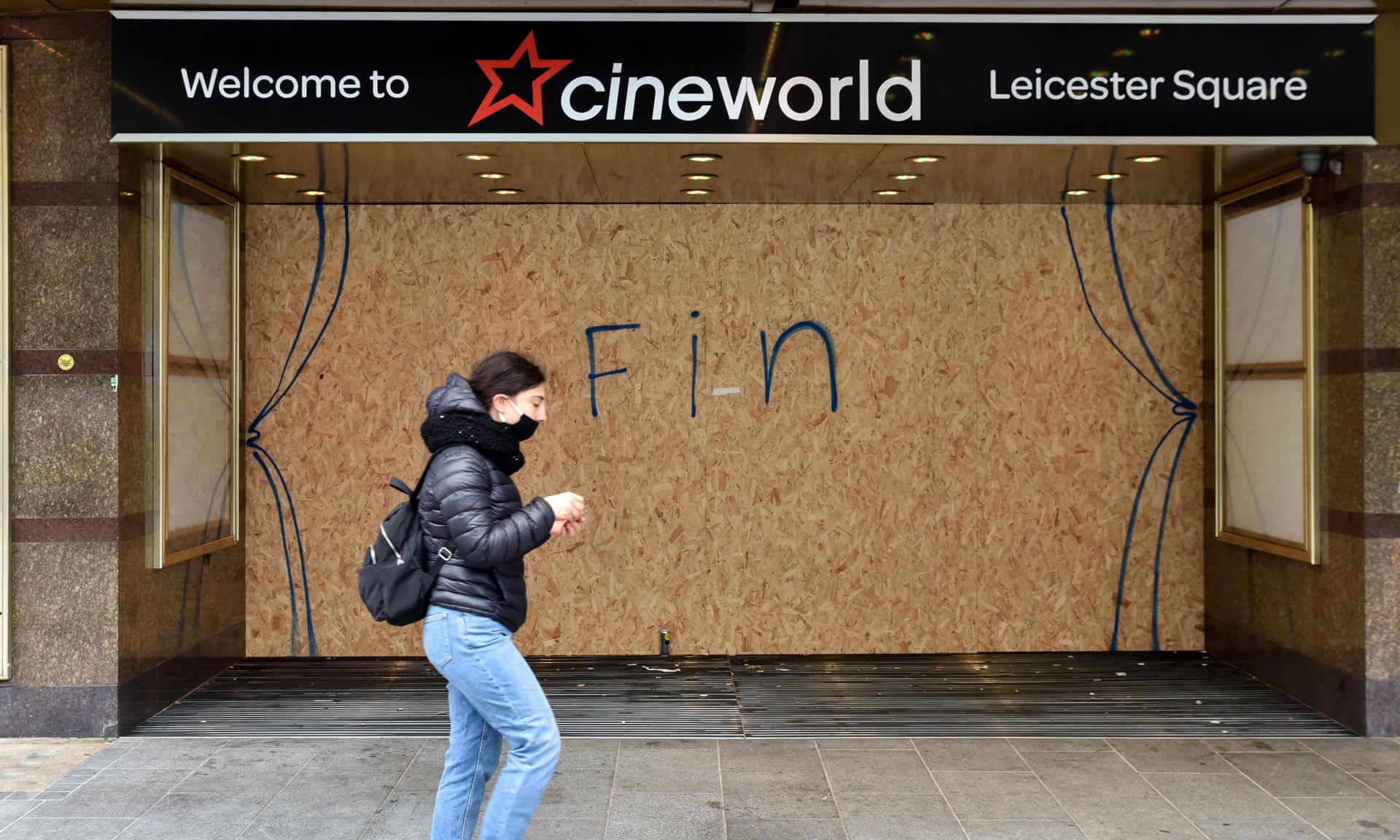 London-listed Cineworld, which shut all of its 660 movie theatres in the US and the UK in October, said the financial agreements meant it had enough liquidity to make it through next year – as long as cinemas are allowed to reopen by May.

The company has agreed financial measures with lenders including a new $450m debt facility. Other agreements include a waiver on all covenants on payments on its debt – which stands at $4.9bn – until June 2022 and an extension on its $111m revolving credit facility to 2024. In addition, Cineworld has accelerated the closure of its US tax year, which will generate a $200m tax refund early next year.

News of the debt reprieve sent Cineworld shares 20% higher, to 55.3p, making it the top FTSE 250 riser on Monday.

“The measures we are announcing today deliver over $750m of extra liquidity to support our business,” said Mooky Greidinger, the chief executive of Cineworld. “Over the long term, the operational improvements we have put in place since the start of the pandemic will further enhance Cineworld’s profitability and resilience.”

The company said it had managed to cut rental costs after agreeing abatements and deferrals with key landlords.

Boris Johnson is expected to allow cinemas to reopen in some parts of England from 3 December. However, there is a lack of big titles scheduled for release, and fans are nervous about returning as the pandemic continues.

In October, news of the latest postponement of James Bond: No Time to Die, from November to next April, triggered an industry meltdown, prompting Cineworld’s full estate closure while Odeon, the UK’s second-biggest operator, announced that a quarter of its 120 sites would move to weekend-only hours. Vue, the third largest UK operator, has also moved a number of its 91 sites to weekend-only hours.

The UK box office is unlikely to reach £400m this year, compared with £1.25bn last year. It will be the smallest take since the mid-1990s.

With movie theatres unable to be counted on to make big box office sales, studios have been pulling blockbusters from theatrical release as well as striking deals to launch them as premium video-on-demand rentals.

The list of blockbusters that have had their 2020, or even 2021, premieres delayed continues to grow and includes the Ryan Reynolds action comedy Free Guy, Jurassic World: Dominion, Disney’s Black Widow and The Eternals, Universal’s latest Fast & The Furious film, F9, Top Gun: Maverick and A Quiet Place 2.

Last week Warner Bros gave the cinema industry a bit of festive cheer, confirming, after much speculation, that the expected blockbuster Wonder Woman 1984 would still get a theatrical release this Christmas. In the US the film, which had been expected to easily pass the $1bn box office mark following the global success of the first movie, will also be offered via the streaming service HBO Max.

“With vaccine development progressing, this should give investors significantly greater confidence in Cineworld edging from the crisis,” said Alastair Reid, an analyst at Investec. “Although recent changes to the theatrical release window by peers have captured headlines, we continue to believe those will have limited impact on industry box office revenues overall.”

Cineworld and Odeon have particularly stretched balance sheets after debt-fuelled acquisition sprees in recent years, having banked on the continued success of the cinema business, which hit an all-time global box office high of $42bn (£32.5bn) last year.

“The group continues to monitor developments in the relevant markets in which we operate and our entire team is focused on managing our cost base,” said Greidinger. “We look forward to resuming our operations and welcoming movie fans around the world back to the big screen for an exciting and full slate of films in 2021.” 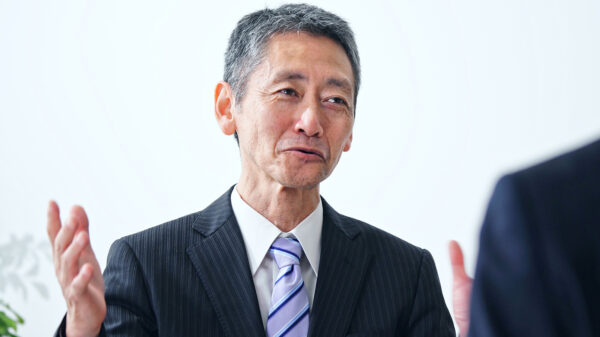