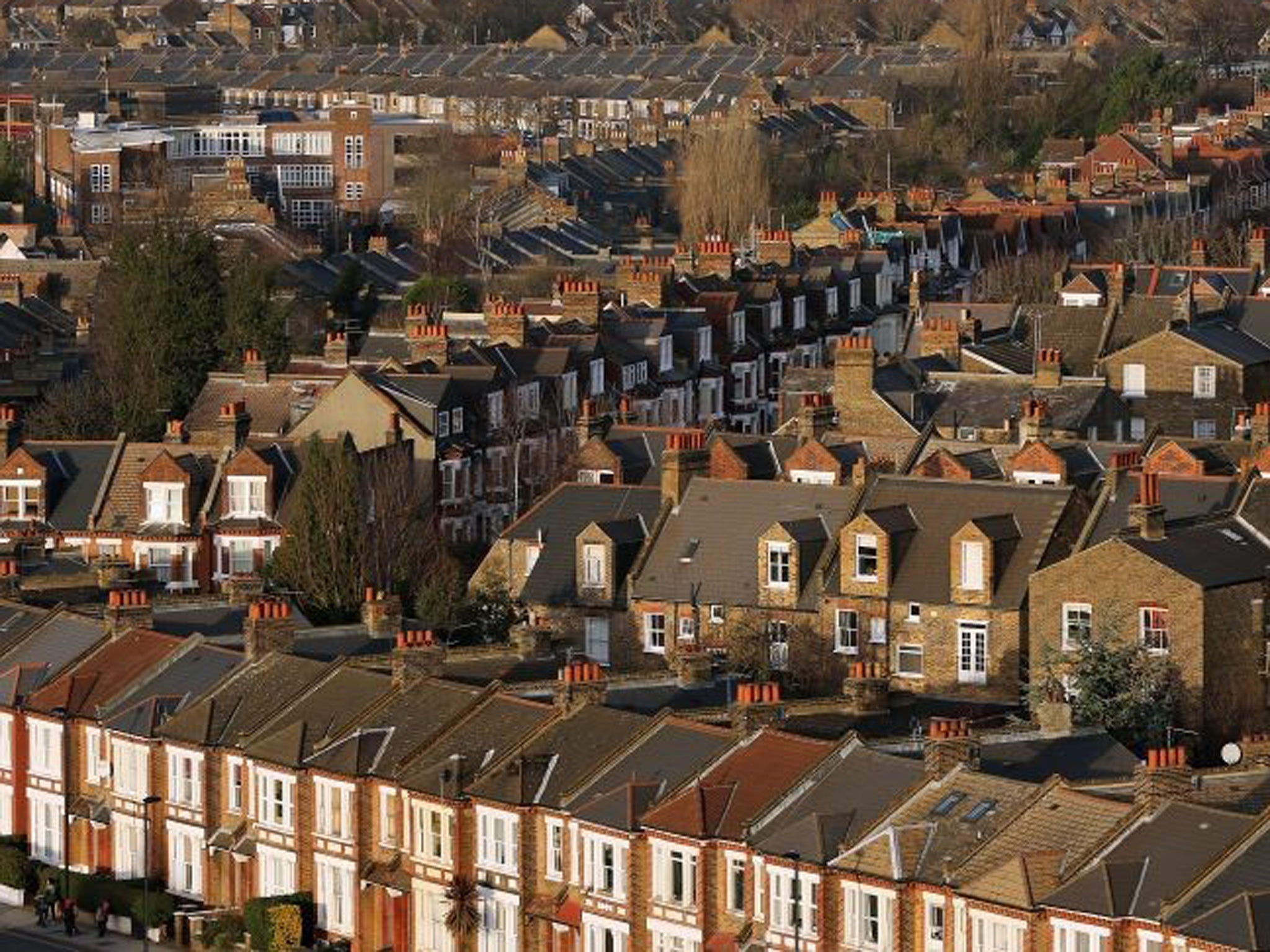 More than two-fifths of young adults have moved back in with their parents or are planning to, according to a survey.

Compare the Market polled 2,000 people aged 18 to 34 and found 43 per cent had “boomeranged” back home or were thinking about it as the coronavirus pandemic hits incomes.

Almost six in 10 said financial worries were the main reason behind their decision, with 14 per cent saying they’d lost their job or had a pay cut.

A fifth moved back home to save money so they could afford to pay their bills, while a further 31 per cent wanted to ensure they could be with their family for Christmas.

Nearly quarter (23 per cent) who went home to their parents said they thought it would be better for their mental health. A little over one in 10 said they were unable to afford their household bills, and a similar proportion are struggling to pay rent.

Two-thirds of those surveyed think they will have to ask their parents for money, of which 23 per cent said they do not expect to be able to repay it, or have not thought about whether they can.

The poll of 2,000 people adds to evidence that young people are taking the brunt of the economic pain inflicted by the pandemic.

Young people aged 18 to 21 have seen their weekly earnings fall 3.7 per cent compared with 2019 while joblessness has also risen, official figures show.

Further job losses over the coming months are expected to fall disproportionately on young people who tend to work in some of the hardest-hit sectors such as hospitality and retail.  In previous recessions, employers have favoured cutting younger staff with less experience.

Ursula Gibbs, director at Compare the Market, said: “Our data continues to show that young people have been some of the hardest hit by the pandemic, with many facing challenging employment prospects and a significant squeeze on their finances.

“For many struggling with household bills and expensive rent or mortgage payments, moving back in with their parents is the most viable option. For parents, this can have a significant financial impact, especially when the extra cost of food, heating and other day to-day living expenses are factored in.”

A separate poll commissioned by engineering firm Arup indicated that Londoners have become more disillusioned with urban life during the pandemic than people in other major European cities.

Half of Londoners said that amenities were more than 15 minutes walking or cycling from where they lived – a benchmark that Arup uses to indicate quality of life.

That compares to just 13 minutes in Madrid and Milan and around 16 minutes in Berlin and Paris.