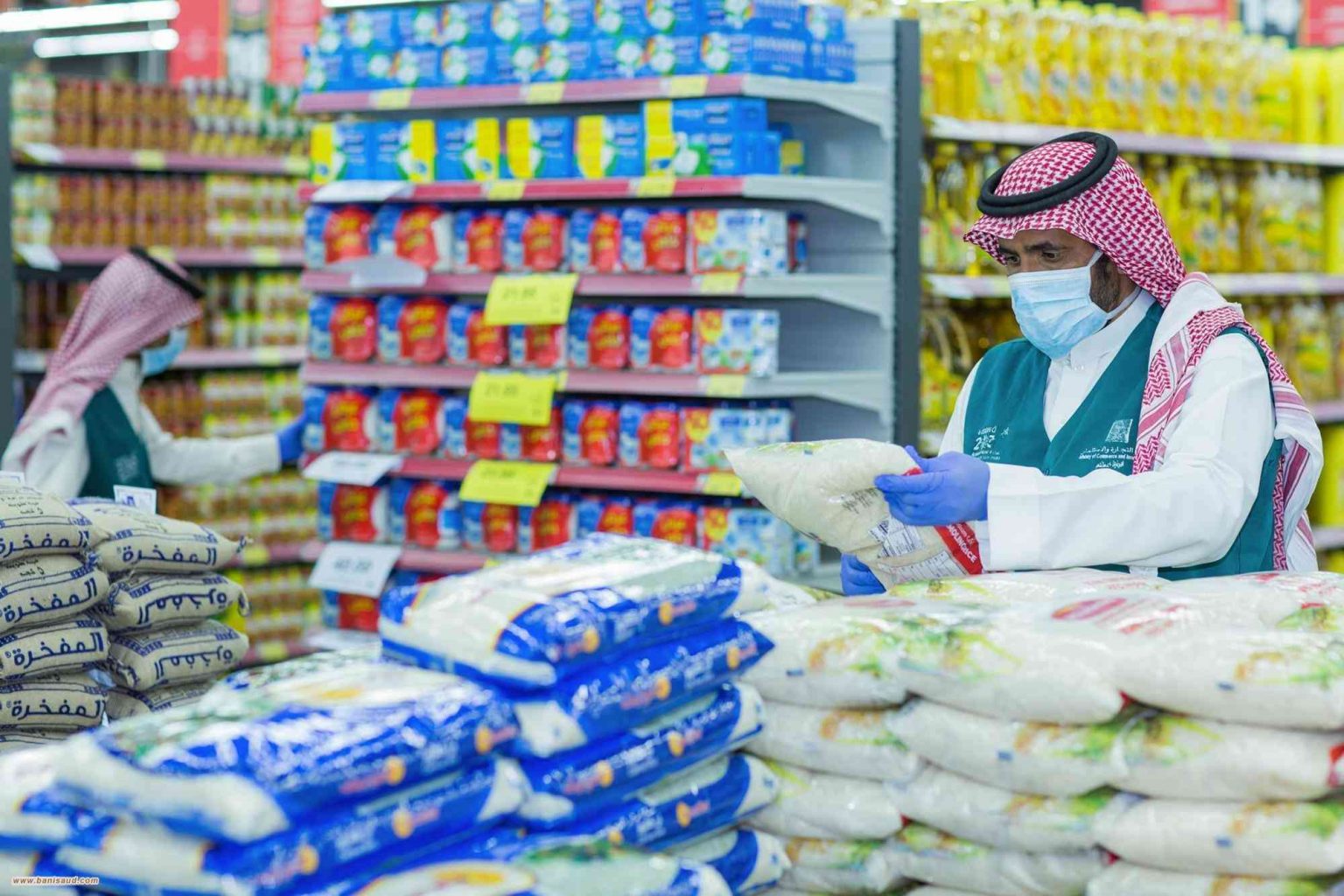 Inflation in Saudi Arabia rose during January by 5.7% compared to January 2020, the Saudi General Authority for Statistics (GASTAT) said.

GASTAT said “the rise of the CPI originated mainly from higher prices of Food and Beverages (+12.3%) and Transport (+9.6%)”.

Food prices were the biggest influence in the increase in inflation in Saudi Arabia in January compared to January 2020.

The prices of meat rose by 14.4% and Vegetables by 18.2. “Food prices were the main driver of inflation in Saudi Arabiarate in January 2021,” GASTAT said.

Previous government data showed that the Saudi economy shrank 4.2% in the third quarter of 2020 compared to a year ago. This is a smaller contraction compared to the second quarter when the economy was hit hard by the Coronavirus  crisis.

GASTAT said the seasonally adjusted gross domestic product (GDP) grew by 1.2% in the third quarter compared to the second quarter of 2020.

“It was expected that there will be a sequential recovery in economic activity in the third quarter after easing the lockdown measures and taking into account the pent-up demand,” said Monica Malik, chief economist at the UAE’s Abu Dhabi Commercial Bank.

“However, the pace of recovery would have been weakened by the increase in the value-added tax rate,” she said.

The country seeks to support the financial conditions affected by the double hit of low oil prices and the Coronavirus pandemic.