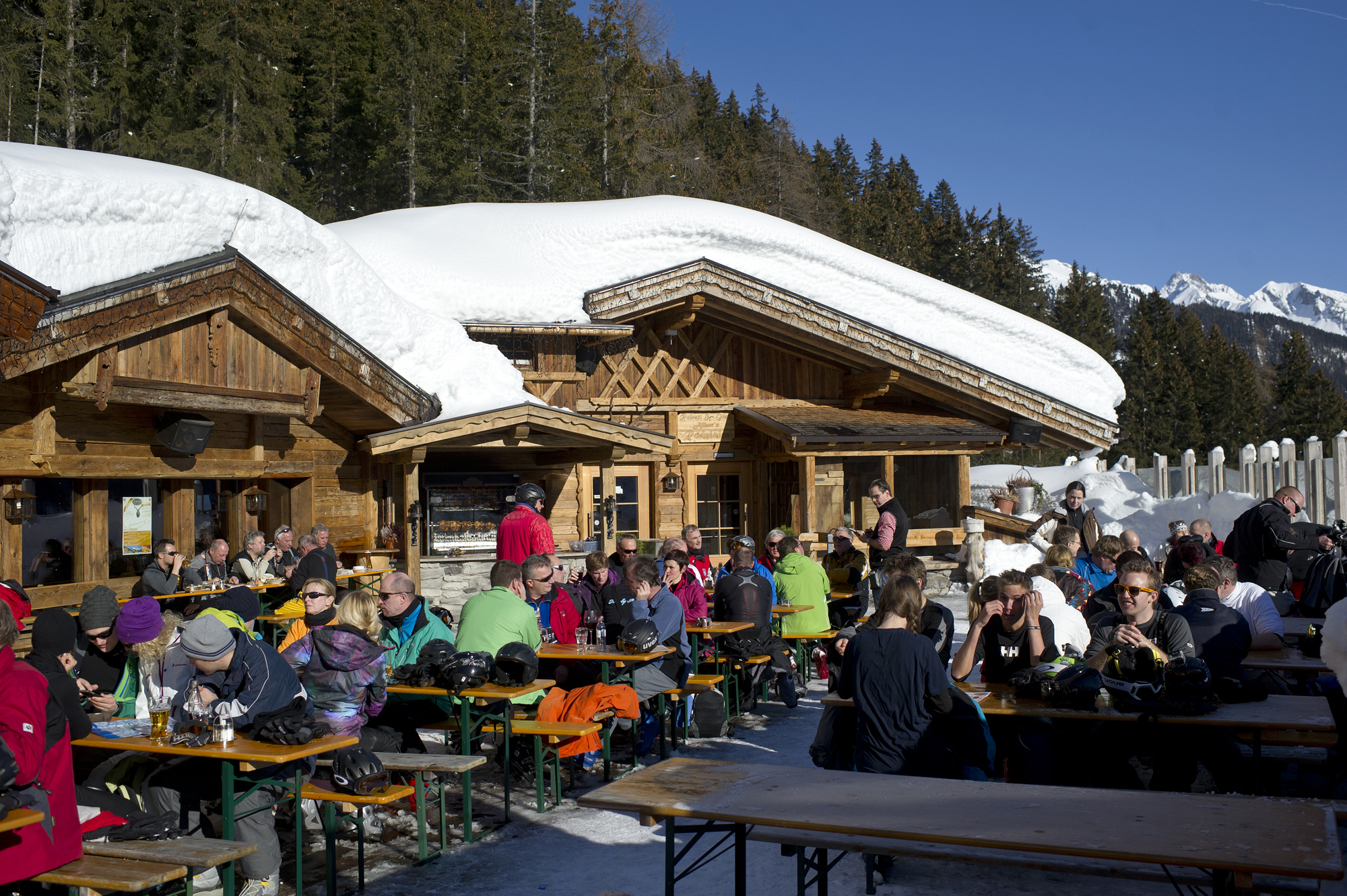 More than 42 percent of residents in the Austrian ski resort of Ischgl carry coronavirus antibodies, the highest rate ever found, according to a study conducted by the University of Innsbruck.

Ischgl achieved worldwide notoriety in March after it emerged that an outbreak in the town helped spread the coronavirus across Europe. Critics say the local authorities reacted too late to early warning signs, resulting in thousands of infected tourists returning home from their skiing holidays.

The universitys study tested 1,473 people, almost 80 percent of Ischgls population, between April 21 and 27 and found that 42.2 percent had antibodies to the virus in their blood.

“This is the highest proportion of antibody-positive individuals in any region published to date,” Dorothee von Laer, who supervised the study as head of Innsbruck Universitys institute for virology, told Austrian media.