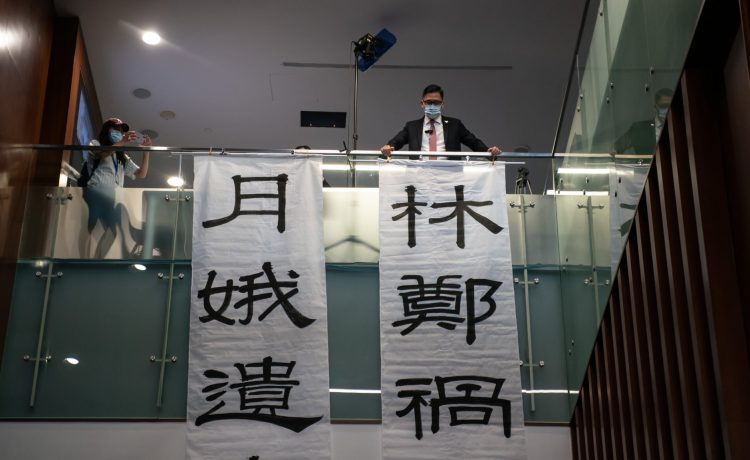 Hong Kong and Chinese officials could face further sanctions from the United States over a new law that disqualified four pro-democracy legislators as “unpatriotic” and prompted a mass resignation by the pro-democracy caucus.

The measure, passed by China’s highest legislative body on Wednesday, bars anyone from Hong Kong’s legislative council who supports independence, opposes the national security law, refuses to recognise Beijing’s sovereignty over Hong Kong, seeks help from “foreign countries or foreign forces to interfere in the affairs of the region” or commits “other acts that endanger national security”.

Official statements said Hong Kong had to be “governed by patriots.”

The measure was immediately used to disqualify four legislators who had been banned from contesting the next election – controversially postponed until next year – because they promised to block government legislation if they won a majority. Fellow pro-democracy legislators announced they would formally resign in protest.

The US national security advisor, Robert O’Brien, accused China of having “flagrantly violated” its international commitments, and threatened further sanctions on “those responsible for extinguishing Hong Kong’s freedom”.

US Republican senator, Marco Rubio, and Democrat senator, Jeff Merkley, both members of the US Senate committee on foreign relations, said democracy was “gasping for air” in Hong Kong and “there will be consequences”.

“China’s unelected and unaccountable national people’s congress standing committee took another grave step toward stripping the people of Hong Kong of their sacred rights and freedoms,” they said in a statement.

“It is critical that the United States and all allies of freedom come together to recognise and condemn the undeniable and far reaching ramifications of this authoritarian power grab, which has wiped out what little remained of Hong Kong’s democratic political system and violates China’s treaty obligations.”

Governments in Germany and Australia also condemned China’s move, with Australia’s foreign affairs minister, Marise Payne, calling on the Legislative Council to “fulfil its role as the primary forum for popular political expression”.

The UK’s foreign secretary, Dominic Raab, said the removal of the pro-democracy legislators represented “a further assault on Hong Kong’s high degree of autonomy and freedoms” under the joint declaration.

The 15 legislators began to formally resign on Thursday but the chief executive of Hong Kong, Carrie Lam, was unmoved by the resignation threat, telling media: “We are more excited when bills are passed more efficiently [without an opposition]”.

On Thursday morning, legislator Cheuk Ting Lam unfurled a protest banner inside the parliamentary building which said: “Carrie Lam has brought disaster to Hong Kong and its people, Carrie Lam will stink for 10,000 years.”

Cheuk also posted on social media calling for unity in the democratic camp.

“Today, some people may feel discouraged and sad, thinking that this battle is over, but we must firmly believe that even if the night is long, the light will always come,” he said. “As long as we persist, there is hope. History tells us that in the face of dictatorship, victory ultimately belongs to the people.”

Claudia Mo, a former journalist and vocal member of the camp, wore a black shirt and carried a yellow umbrella in a show of support for the 2014 and 2019 protest movements as she delivered her resignation.

“[I am] relieved in the sense that the council, at the moment, is very painful to deal with because it’s so full of fake speeches and so full of fake sincerity,” she told media. “The pro-Beijing types will just pass anything that the government wants to pass… I keep saying, it’s okay to lose but it’s not okay to quit. We are quitting the legislature only at this juncture, we are not quitting Hong Kong’s democracy fight.”

Beijing’s representative body, the Hong Kong and Macao Affairs office, dismissed the resignations as a miscalculated “farce”, and Chinese state media hailed the disqualification measure as a “long overdue” step towards “the return of peace and prosperity”.

“Those … who fancy that they can continue to act as pawns of external forces in the city’s legislature should wake up to the reality that the days when they could act with impunity are gone,” said the China Daily, the country’s official English language newspaper.

The vice chair of Hong Kong’s basic law committee, Maria Tam, told RTHK the four expelled legislators could still appeal the decision, but it was unlikely to be successful because NPC standing committee decisions were “unchallengeable”.

The disqualifications are the latest escalation in Beijing’s grab for further control of Hong Kong, which was promised a high degree of autonomy until 2047 but instead has been subjected to a widespread crackdown on dissent, opposition, and press freedom, after mass pro-democracy protests last year. 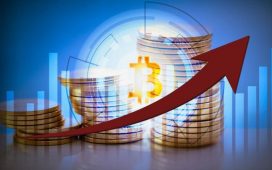 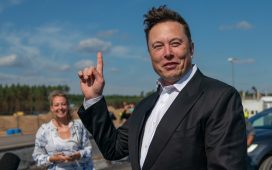 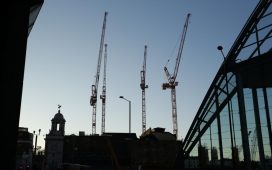 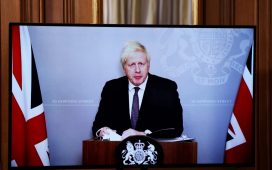 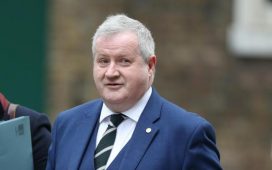 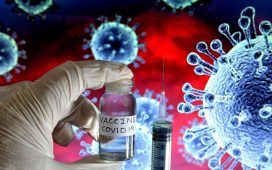